Welcome to the city of Zadar, a city of exceptional history and rich cultural heritage, a city of tourism. Our web site will try to offer you a complete tourist offer, from searching for an ideal accommodation, autochthonous gourmand delicacies, cultural monuments, a variety of excursion programs and numerous tourist activities that the city offers by combining the beauty of the past and all the privileges that the modern traveller demands.

The particularity of the city is irresistible for those who respect and admire historical monuments and cultural heritage, artists, tourists and its citizens. Zadar is a city monument, surrounded by historical ramparts, a treasury of the archaeological and monumental riches of ancient and medieval times, Renaissance and many contemporary architectural achievements such as the first sea organs in the world.

Zadar is a city where huge spaces are left for pedestrians. Using your guidebook, your walk along the cobblestone streets of the city will become a walk through history, and also an experience of the contemporary life of the city. When tired, do try to take a break in one of our restaurants, pastry shops or coffee shops that you can find in the gastro offer of this guidebook. Enjoy listening to the concerts, visit the theatre, museums, and exhibitions.

Discover the beauties of rafting in a unique way in the Zadar hinterland, on the magnificent rivers of Zrmanja and Krupa.

The most attractive rafting period is the end of April and May, when there is plenty of water and the weather is nice and warm. The exciting rapids and the steep canyon cliffs turn into flower gardens. The river Zrmanja with its tributary Krupa belongs to our most beautiful rivers. The green colour of the river, combined with the steep canyon cliffs, exciting rapids and "Veliki buk" (The Great Cascade), a 13-meter high fall takes your breath away.
Thanks to the closeness of the sea, the season on the river Zrmanja starts already in March. At that time the Zrmanja is a real rafting river that can stand side by side to the best rivers in the world. 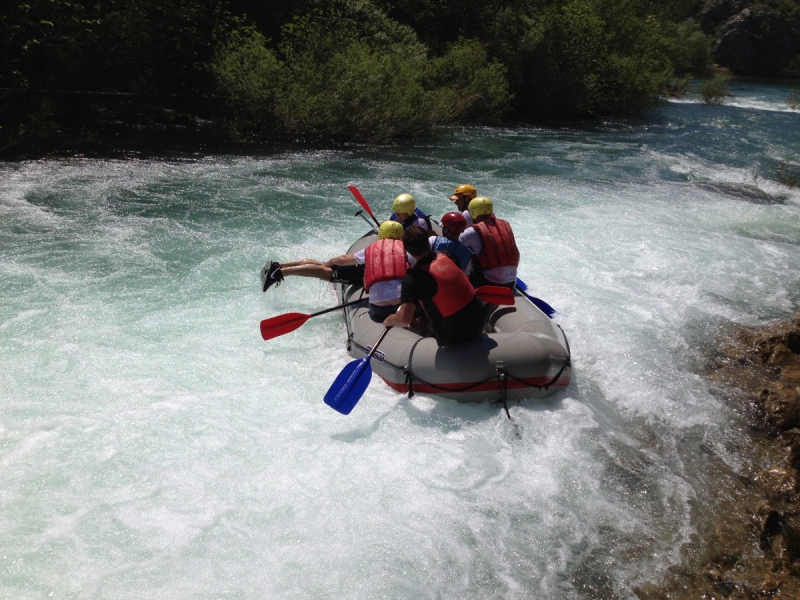 Lounge & Bar Ledana might be the new coolest hangout spot in Zadar. It´s a perfect place for enjoying drinks and music in the beautiful surrounding of the romantic Queen Jelena Madije Park and Five Wells Square with spectacular views of the city.

Lounge & Bar Ledana in the historic centre of Zadar might be the new coolest hangout spot in the city. It´s a perfect place for enjoying drinks and music in the beautiful surrounding of the romantic Queen Jelena Madije Park and Five Wells Square with spectacular views of the city.

This summer, in a unique historical area of Arsenal, visitors of Zadar will have a chance to experience the living history of Zadar, a city that rose from the ashes twice. You will have the opportunity to witness memories of the beginning of civil life in Zadar, from the late 19th century and the first half of the 20th century.  Numerous photographs, postcards, and items which recorded the most diverse moments of that time, will be exposed at Arsenal gallery to help us reconstruct the life and look of the city as it once was. 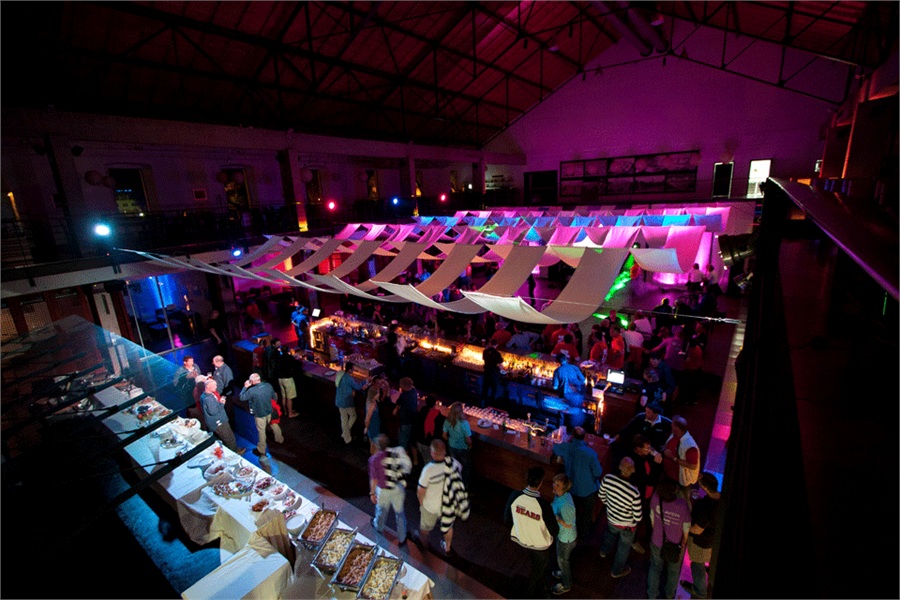 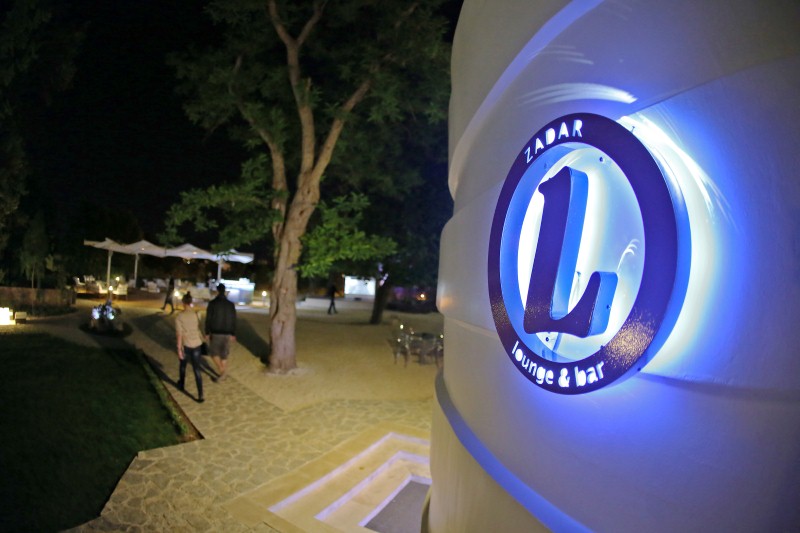 Zadar is an ancient city, built in the center of the Croatian Adriatic, full of historical and cultural monuments. It is three thousand years old, a city of old, tumultuous and dynamic history, often destructed, looted, devastated, every time emerging from the ruins stronger, richer and more beautiful. Zadar appeared for the first time in history in the 4th century B.C. as a settlement of the Illyrian tribe of Liburnians – the name Jader was mentioned, and through history it changed into Idassa (Greek source), Jadera (Roman source), Diadora, Zara (during Venetian rule and later Italian) up to today’s name of Zadar.

After the year 59 B.C. Zadar became a Roman municipium, and in 48 B.C. a colony of Roman citizens. During Roman rule Zadar acquired the characteristics of a city with a regular road network, a main square – forum, and next to it an elevated capitolium with a temple. In the 7th century Zadar became the center (capital) of the Byzantine theme (province) of Dalmatia. At the beginning of the 9th century Zadar was mentioned as seat of bishop Donatus and the Byzantine leader Paulus. At the time a church was erected on the Roman forum, the church of the Holy Trinity, today St. Donat, for which it can be said to be the symbol of the city. Larger settling of Croats in Zadar was marked in the 10th century. The foundations of the Romanesque church of St. Mary, the church of St. Grisogone and the cathedral of St Anastasia have been preserved from that period. In 1202 the city was conquered and burned by the Crusaders and Venetians. The first Gothic churches in Dalmatia, St. Francis and St. Dominic, were built after that time, and the gold-plated silver sarcophagus of St. Simeon must be distinguished among the treasures of the period. The 15th and 16th centuries are characterized by significant activities of Croatian writers who wrote in the national Croatian language (Petar Zoranić, Brne Krnarutić, Šime Budinić, Jerolim Vidulić ...). 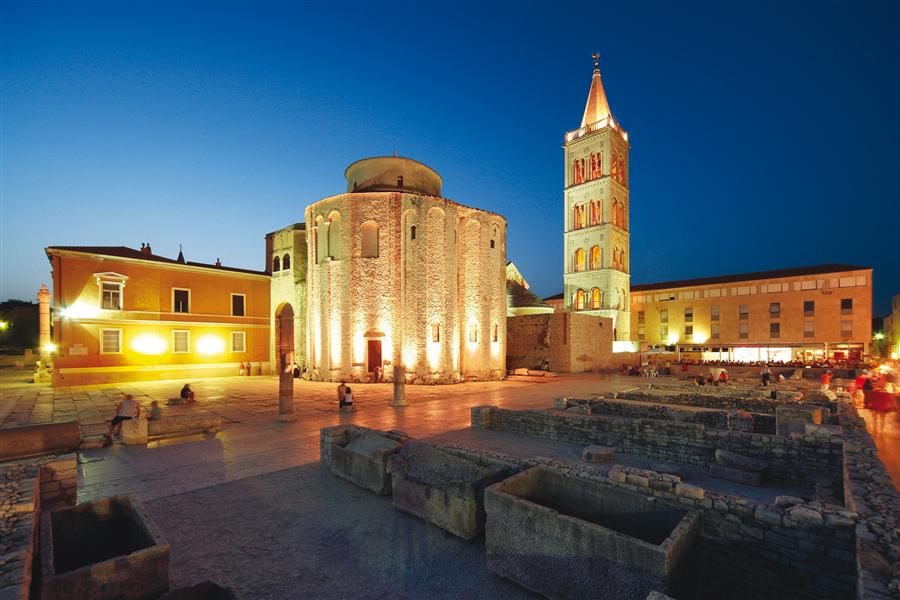 Unfortunately there are no car rental offers at this location at the moment.