Mobile home Kos is located in Turanj just 100m from the sea and with swimming pool infront. It is inside of small camp with 7 other mobile homes.

Mobile home Kos is about 24 m2 plus 24 m2 of terrace. It have 2 bedrooms for 4 persons and extra bed in living room for 1 person.

It is located in peacefull part of Turanj and to get to centar where are restaurants and markets you need just 10 min walk. 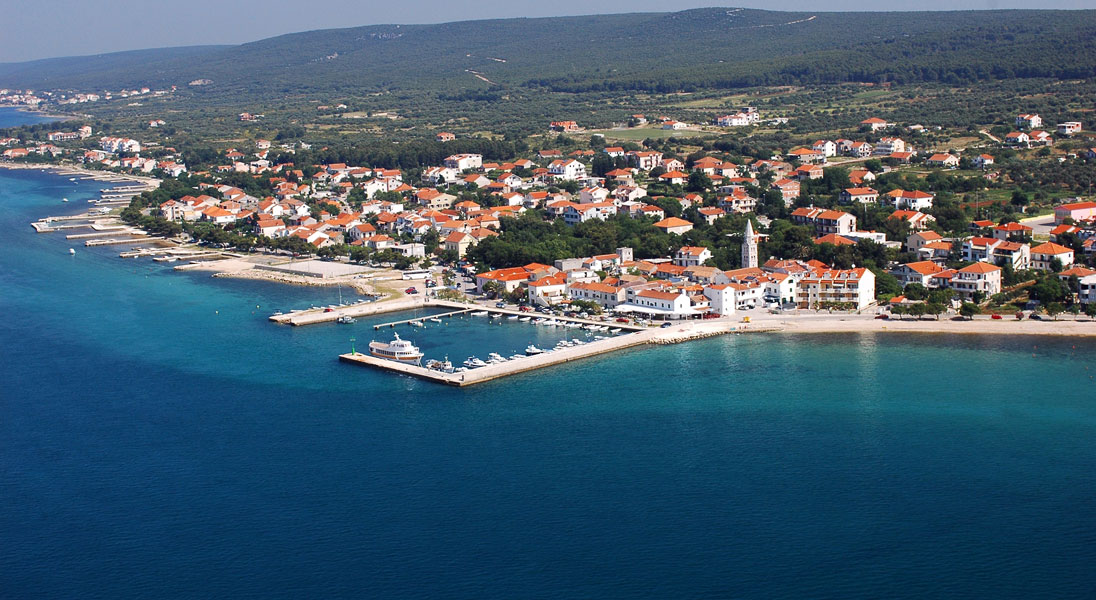 Turanj is a tourist place connected with the centre of Sv. Filip i Jakov by the promenade “Lungo mare”. The shear vicinity of larger centres makes it an attractive place which is close enough, but also far away from the crowd and commotion. Spreading along 4 km of shore, it is located in Pašman Channel 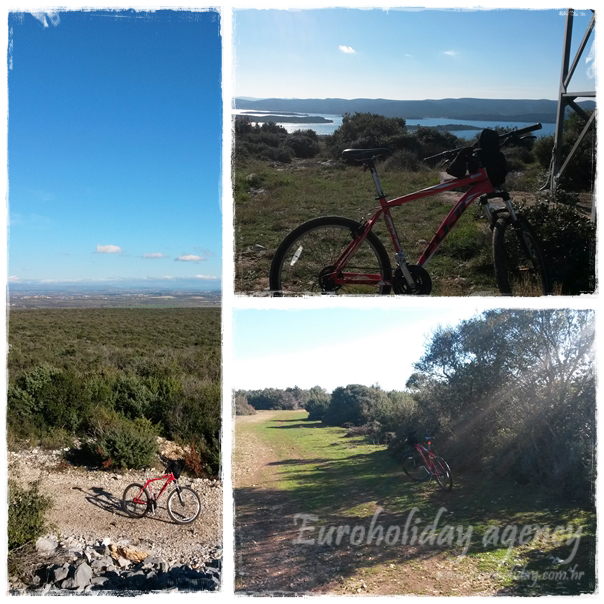 There are many sport playgrounds for  waterpolo, football, basketball, handball... Up on the hill are bike tracks and sightseeing. 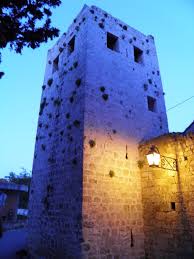 Turanj, Latin Toretta, was named after towers built for defence against Ottoman attacks. It is one of the settlements governed by the Venetian Republic after the conquest of Dalmatia. Up to mid-20th century, the entire place was enclosed by walls and three towers. Throughout history, the place was the property of noblemen families De Marchi, Meštrović, Venturi, and later on the Benedetti family, and it is mentioned as a parish for the first time in 1430. There is a church devoted to Our Lady of Mount Carmel from the 15th century in the centre of Turanj. The only inhabited island in the Pašman Channel archipelago, the island of Babac, is also a part of the settlement. On the island of Babac, opposite Turanj, there is the church of St. Andrew (Crkva Sv. Andrije) from the 13th or 14th century. In 1874, the first lighthouse in Pašman Channel was built on the island. In 1646, Ibrahim Pasha attacked Turanj with 3000 soldiers, and the Venetians burnt it for the second time to prevent it being conquered by the Ottomans. The original population of Turanj escaped to Pašman, Pag and Istria, because of Ottoman devastation, and according to captain Lorenzo Cocca (1581) from Zadar, Turanj was populated by the Morlachs who come along with the Ottomans. Above the settlement, at the location of Crni krug, there is a citadel from the Iron Age and another interesting archaeological site is Tukljača. A church was built on the remains of Roman Villa Rustica. According to the inscription on the door, the church was built in 849, as endowment of the Croatian noblemen Mogorović. That was the parish church of the village of Tukljačane devastated during the Cretan War (17th century).
Read more

Select your check-in and check-out dates using the calendar below to book this accommodation.

Who is checking in?

Please select number of adults and children checking into the accommodation using the controls you see below.

The summary of your accommodation booking is shown below.